Know when to cut your losses and walk away. Some business owners just aren’t ready for social media yet, or have control issues. If they won’t let you do your job, let them go. Don’t let them force you into failure. While the issues that make a client difficult can vary widely, problem clients generally fall into one of three groups: 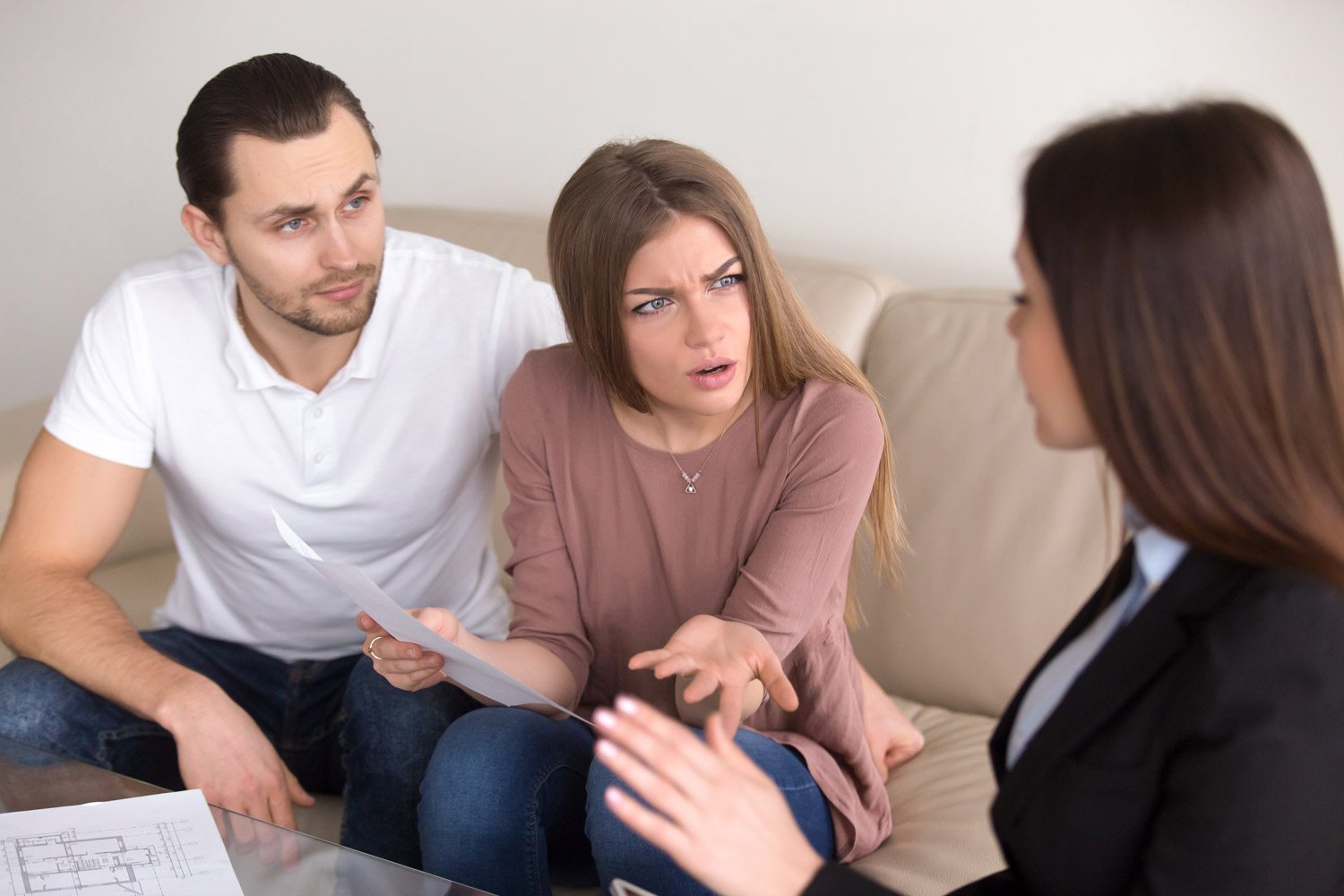 1.  How To Deal With The Unresponsive Client

This type of client doesn’t respond to questions or provide requested feedback. Spending hours trying to get them to respond can be a time suck. An unresponsive client is not only hampering their progress in making advances in their social media efforts, they are wasting your time as well.

What often happens with this kind of client is that at the end of a billing cycle, they wind up asking “Is that all you got you done?” They don’t stop to consider the time and opportunity lost waiting for feedback or the amount of time wasted trying to get that feedback to move forward.

READ  How To Convert Your Prospects Into Buyers 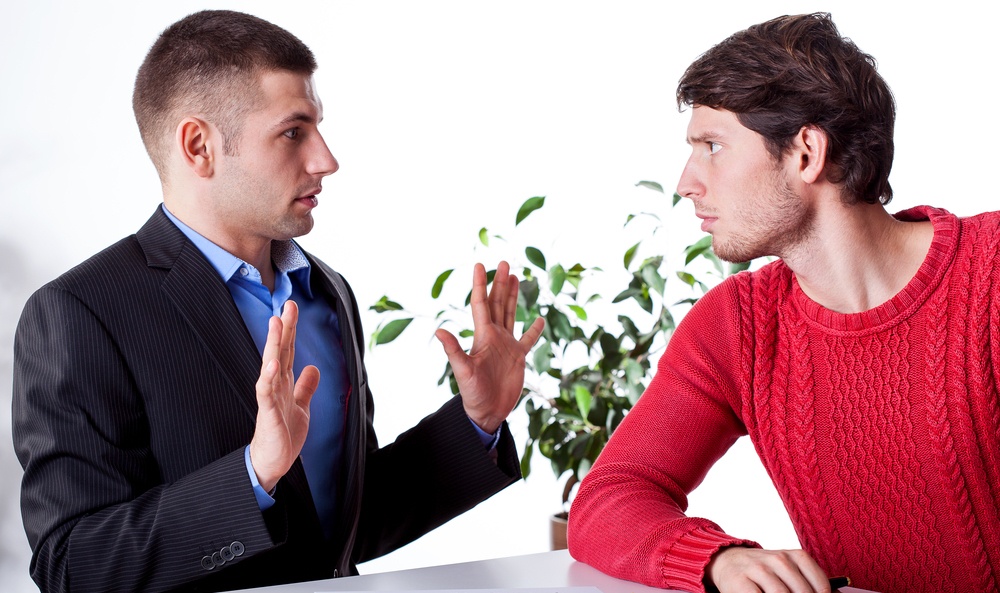 The best way to deal with an unresponsive client is to firmly but nicely let them know at each step that you cannot move forward without timely communication, and that delays in getting back to you will cause delays in their project and limit your ability to help them.

2.  How To Deal With The Controlling Client 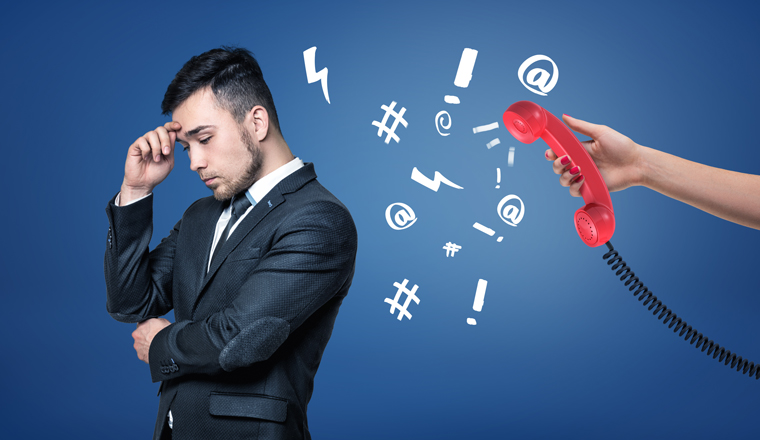 This type of client demands to see every single Tweet ahead of time, doesn’t trust you, and sabotages best practices. They tend to think every action made on their social media accounts is a “make or break” activity, and obsess over knowing and approving even the very smallest actions being taken.

What often happens with this kind of client is that they only turn over or authorize activity on some of their social networks making coordinated posting efforts nearly impossible, or nitpick at every single thing you do. You spend so much time waiting for approval and making insignificant tweaks that you get almost nothing done and what is done is rarely as effective as it could be.

The best way to deal with a controlling client is to explain that they are making it impossible to do the job you signed on to do – and if they don’t listen, then walk away. These clients will also be the first to blame you if their social media campaign is not successful.

READ  How To Make Money Online as a Freelance Designer

3.  How to Deal With The “Keep Working, I’ll Pay you Eventually” Client. 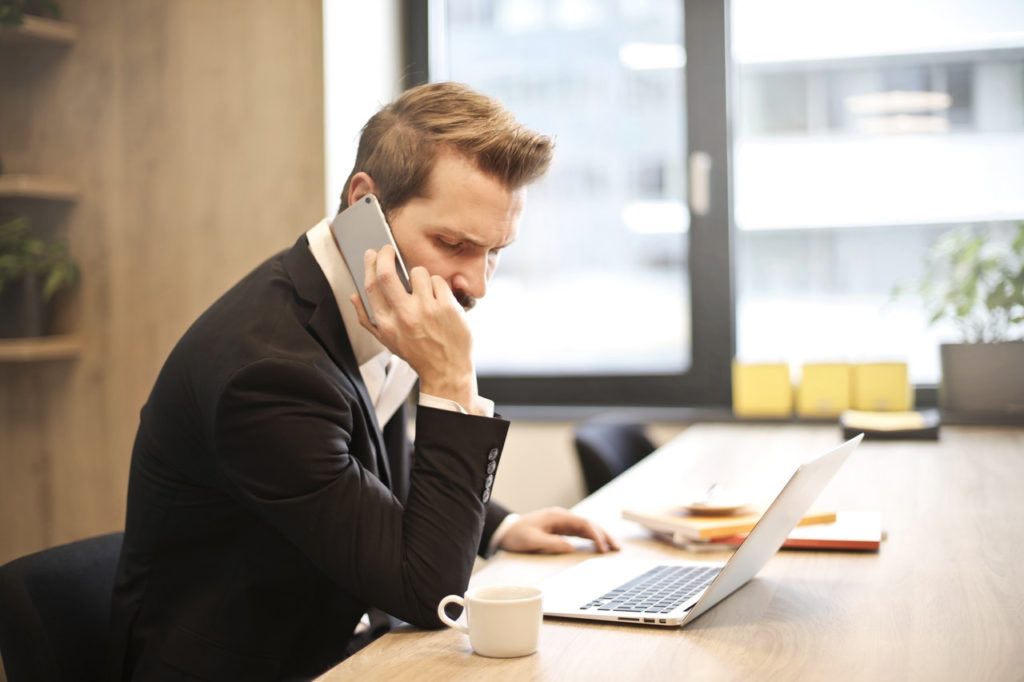 This type of client should be an ex-client after pulling this move even one time. The problem with a client like this isn’t just that you aren’t being compensated on time – it’s quite possible that you may never be compensated. There are exceptions to every rule, but what often happens is that no matter how good of a job you do, they will find some reason to rationalize not paying you at all.

What often happens with this kind of client is that they pay on time the first time, and then each subsequent billing cycle they get later and later. If you keep working for them, you are telling them that this type of behavior is OK, and they will keep taking advantage of you and eventually “forget” to pay you at all.

The best way to deal with a non-working client is to make it clear when payment is expected (such as by the 1st of every month) in your contract. If they miss the due date, send them a polite message that implies they may have forgotten to take care of your invoice (giving them a way to save face).

If payment is not delivered promptly, stop all efforts and send a follow up email stating that you have stopped working until you hear back from them, and that work will resume promptly on receipt of payment. 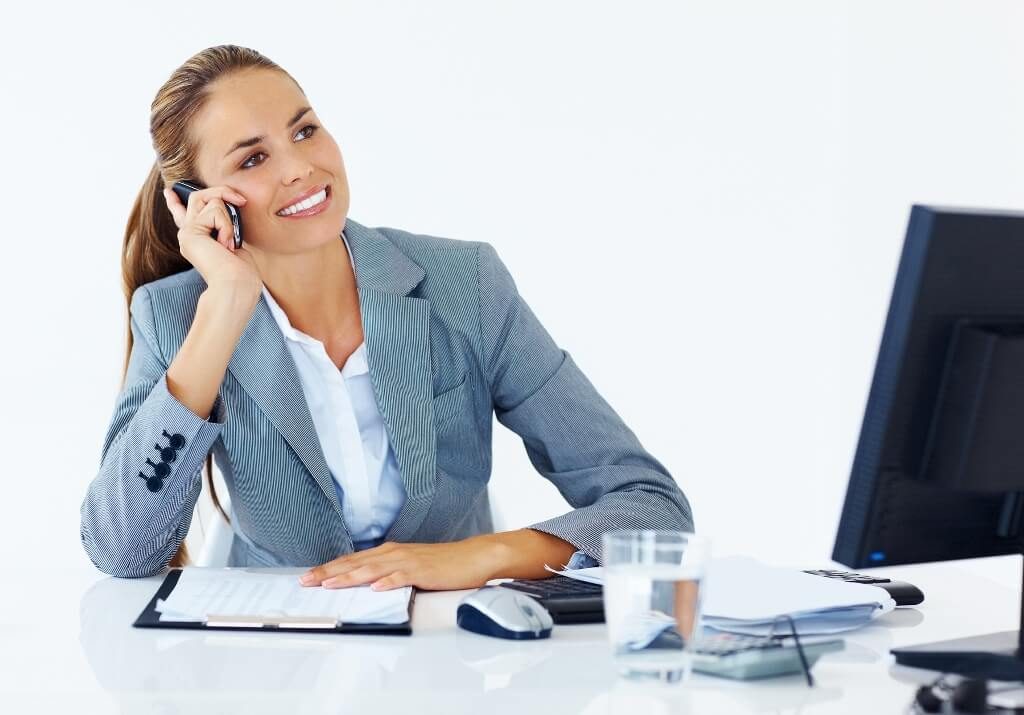 4.  How to Deal With Difficult Clients and Strategy on Firing Them

What makes problem clients difficult is that you never know if the relationship is going to improve. However, there are times when you simply have to walk away – the aggravation is not worth what you are getting paid.

Suggested Reading  10 Most Effective Ways How To Promote Yourself

When you do break ties with a client, make sure they have full access to the accounts you have managed for them (assuming they are up-to-date on payments) and provide a final report detailing what you accomplished for them. Be sure to cite that the reason for letting your client go is that you cannot meet their needs due to their failure to (fill in the blank).

Remain professional, and document issues with problem clients. If they attack you online or you are forced to pursue them for unpaid bills, you will want records of the work done and the problems with the client. 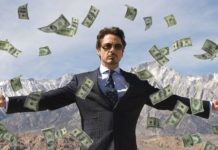 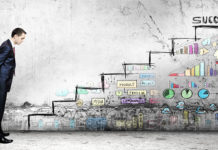 10 Most Effective Ways How To Promote Yourself

Become More Productive: The Secret of the Wealthy